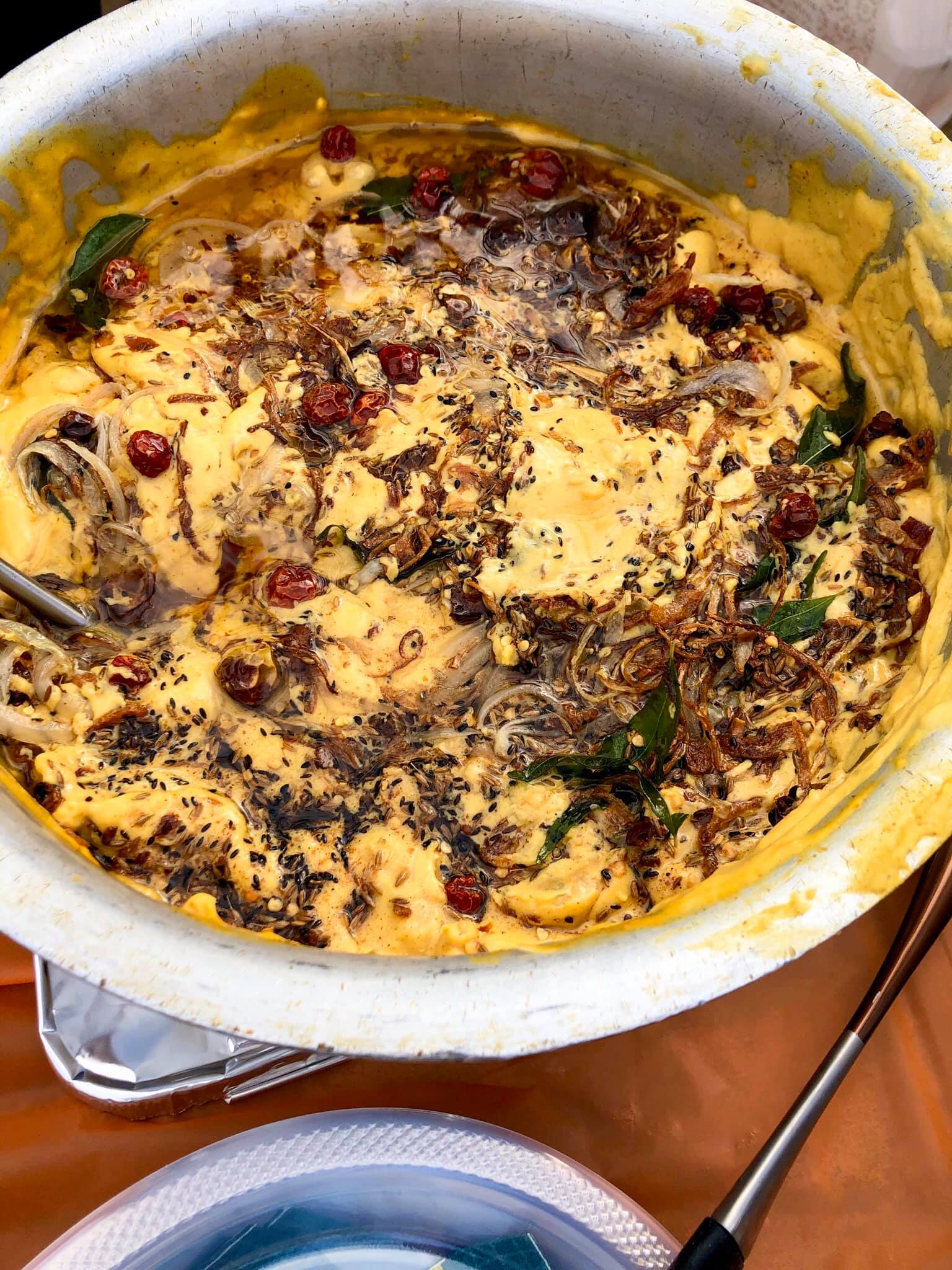 In the spring, when the first wave of the COVID19 virus slammed the globe to a halt, we had some hopes that it would be over in a few months and summer would bring relief. It did not, but instead we creative social beings used the nice weather to do many outdoor activities.  Some of us walked more than ever and spent lots of time in nature with family and friends. I walked so much and with improper footwear that I am now suffering from pereoneal tendonitis, and still going to physical therapy.  We got to spend time with grandkids at the beach, at parks and in backyards. It lifted the gloom of March, April, May and even June as we felt somewhat normal again- socially engaged and connected.  Smaller family groups began to be indoors starting in September as we began to feel a bit safer.

Amongst North Jersey’s Pakistani-Americans a picnic social club emerged called NJ Wanderers. These Wanderers, led by none other than my husband Shahid, Zahid Hasan and Zafar Jamil plot every week where the next picnic will be, what the menu will be, and who will enforce rules of COVID19 engagement. All in all, they have been on a dozen picnics already, and the last one I called “Kari in the Park” because as Zafar Jamil observed- Bear Mountain Park probably never had a picnic group make hot “tarka”(garnish) in the park as the final ritual for the hot kari (a hot yogurt sauce with chickpea fritters) getting reheated on another stove) and white rice which is the traditional kari combo!  When I was told I would be making kari for 20 people, I was quite anxious, not being an expert cook like all the others. But somehow, it turned out well and everyone enjoyed not just the dish, but the idea of this fun dish being eaten hot in the cool breeze by the Bear Mountain Lake. Mind you, the first picnic at Sebago Beach had fresh pakoras (Indian version of vegetable tempura) made by Zahid Hasan, Zafar and Rubina Hasan. Another picnic at Watchung Mountain Reserve featured biryani by Shireen Jamil; then there were gulgule, another fried fritter type dish by Rukhsana Hasan; and all types of kebabs, patties, chats, etc. This group has skillfully combined outdoor living with Pakistani social dining, and somehow figured out a substitute for the non-stop Saturday night dinners in our community.  I admire the social engineering that it takes to make this work, and appreciate that they are very strict with the rules.

This is especially important as we approach the deep winter months for COVID19 Round 2. Unlike Round 1, we have a deep winter to look forward to with no social engagement as being outdoors will be impossible. We will have to be very creative how to stay engaged and stimulated without meeting others at all. Younger families will struggle with online schooling and no social life. Some of us retirees will live on Zoom calls or rediscover hobbies. Others will go inward and use the time for reflection and spiritual advancement.  No matter how you do it, now is the time to plan how you will cope with this round of the virus, starting with the Thanksgiving holiday coming up. For us as grandparents, it will probably be the first ever Thanksgiving without the whole clan.  It will feel sad. But maybe the aloneness will allow us to focus on the real purpose which is gratitude. Happy Thanksgiving everyone!